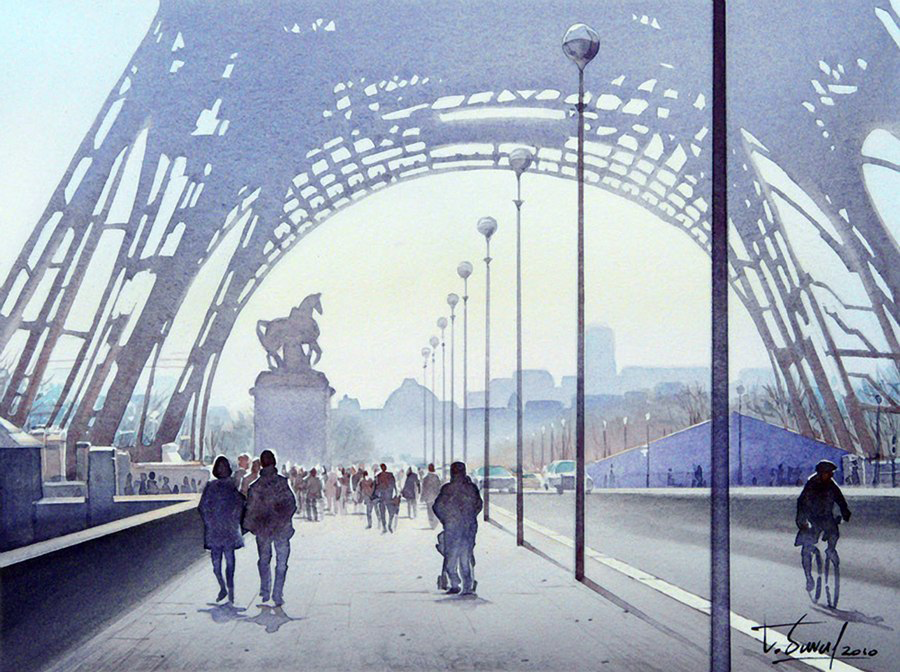 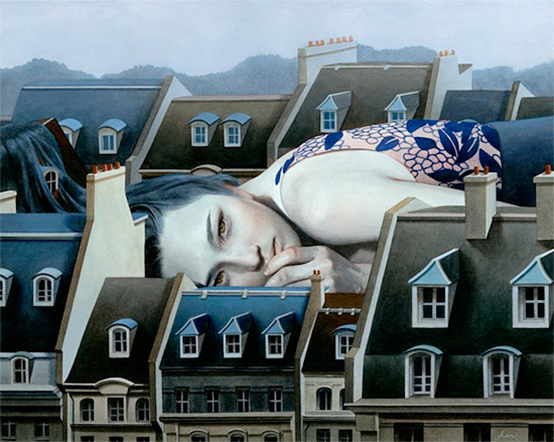 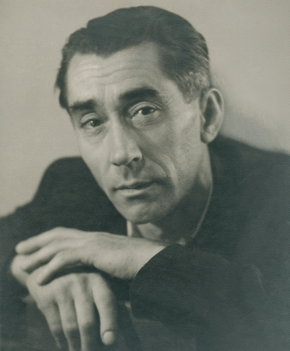 Honored Art Worker of the Ukrainian SSR. People’s Artist of the USSR from 1963.
Born on December 27, 1910 in with. Orekhovka, Poltava province of the Russian Empire (now Lubny district, Poltava region of Ukraine).
From 1931 to 1936 he studied at the Kharkov Art Institute with VI Kasiyan. After graduation, he stayed at the institute.
Mironenko made his debut at the first All-Union poster exhibition “Poster at the service of the five-year plan”, opened in early April 1932 in Moscow, in the premises of the State Tretyakov Gallery.
From that time he became a participant of numerous republican, all-Union and foreign art exhibitions.
The artist’s creative preferences were expressed already in the first etchings created during 1937-1941. Twenty sheets were collected in the album “Ukrainian landscape in the etchings of Vasily Mironenko” and published in early 1941 by the Kharkiv branch of the Art Fund.
In the post-war time, the schedule goes to an industrial landscape painting. Trips around the country, visiting the Pridneprovya, the Priazovye and the Donbass, was embodied in etchings that became classics of Soviet graphics.
Mironenko works are kept in the National Art Museum of Ukraine, the Kharkov Art Museum and in numerous museum and private collections in Ukraine and abroad.